I have been asked a few times on the Dragon Age forums how to make the main character use the Qunari type that Sten has.

I chose to do it once the toolset came out because I thought it would look cool for my tank character.
The only prerequisites for this to work is that you have the toolset installed and that you can export to your local override correctly.
I will not cover that part of it in this tutorial. Here are the basic steps I used from that point: 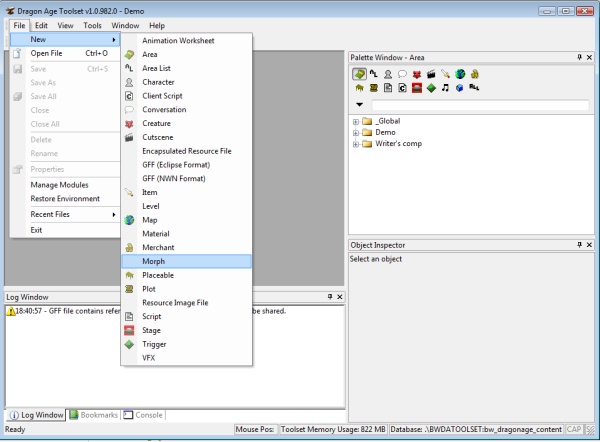 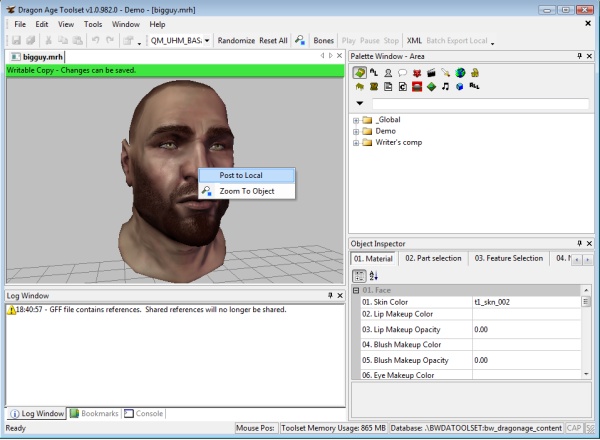 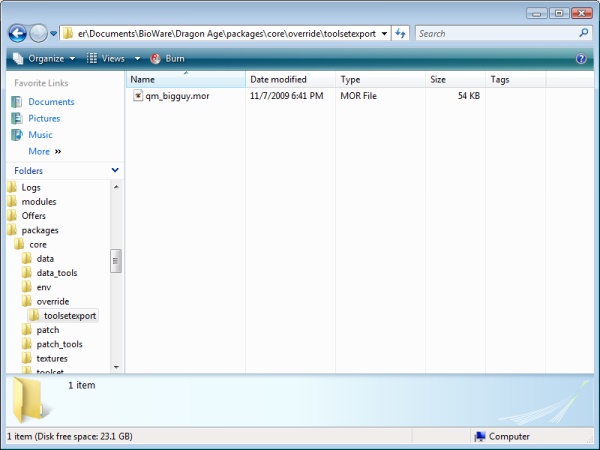 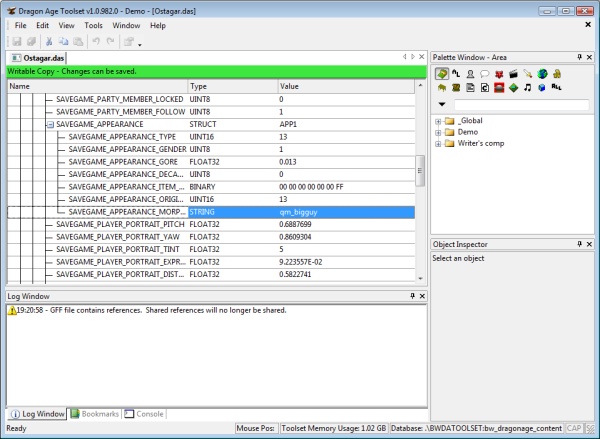 I hope that this tutorial will be useful for someone, hopefully I will have time to find some other interesting things to do with the toolset soon, but lately I have been really busy and with the holidays around the corner it isn’t looking good :(