I’ve been toying around with editing my Mount and Blade character’s looks for some time, and found that one of the more annoying aspects is that the code generated is not the same format as the one when you export your character. 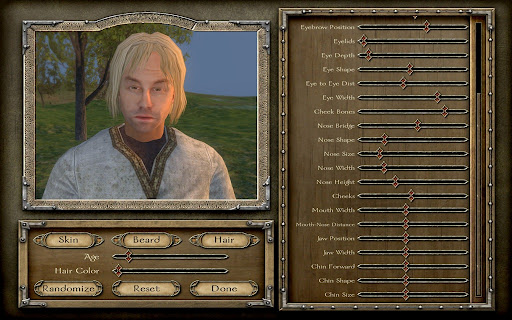 However, after looking at the different face code strings, I did see a method to the madness, and managed to create a crappy VBS file that makes it easy for me to go from the one in the editor screen to the one in the character file.

Ugly, as most VBScript is to me. Unfortunately, Mount and Blade only runs on Windows. I would love it if I could stop having to use my Windows machine to play on it, but that’s a sacrifice I’m willing to make for this awesome game.