It’s no secret to people who know me, but most of my free time lately has been devoted to Skyrim. I have not been this pleased with a game since I started playing Mount and Blade. It is much better than Oblivion ever dreamed of being, and is much more reminiscent of Morrowind, one of my favorite games of all time. Warning: Graphical intensity follows. 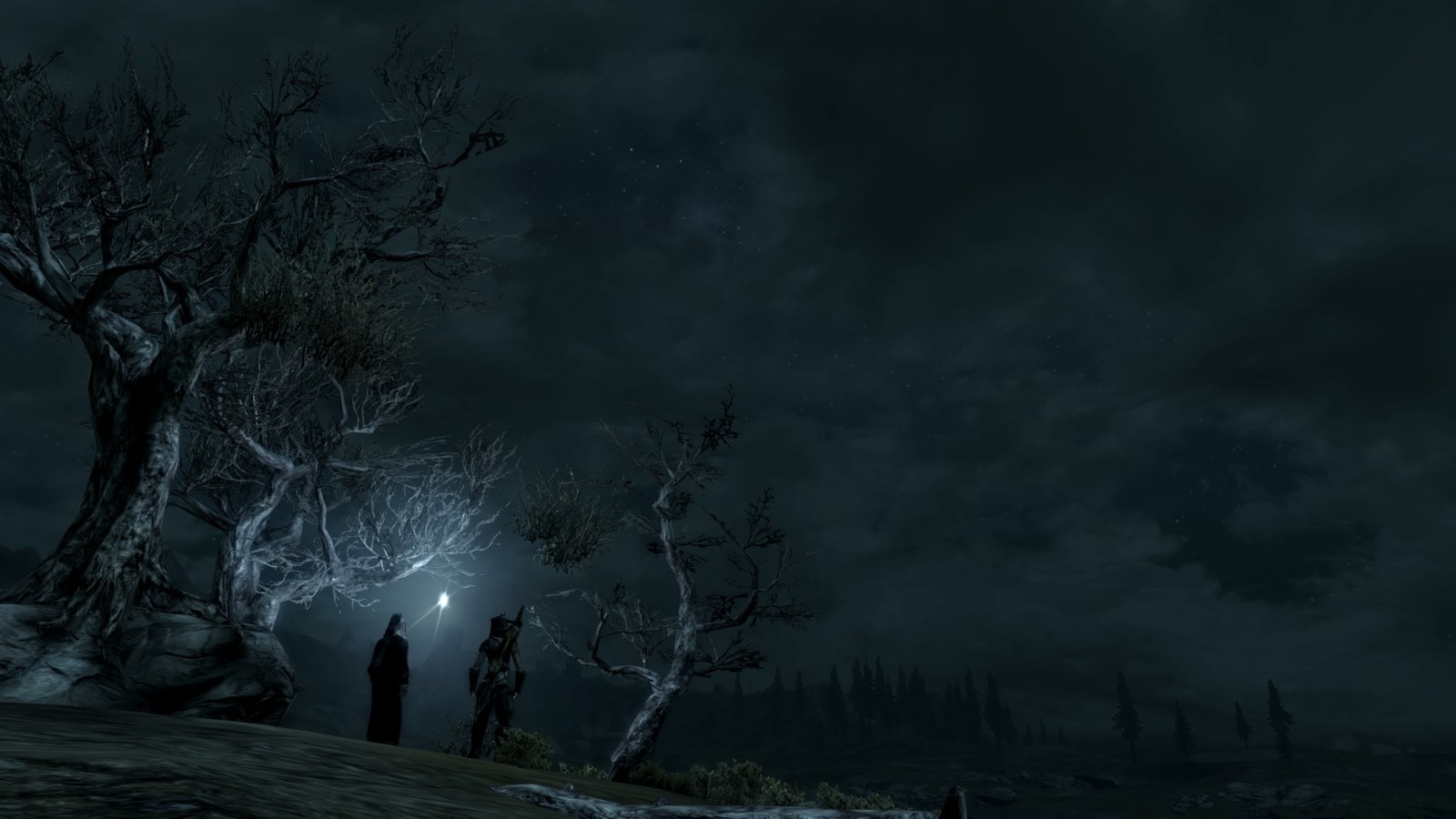 I’ve basically got three characters that are going down separate side quests without going too deep into the main quest. That way I get a feel for different playing styles without alot of duplication. Did I mention that Skyrim was awesome? As usual, I boiled it down into three archetypes: the warrior, the mage, and the rogue.

Yes, I saw the instructions to make your character look like Ahnold and knew it would have to be what I used for my tank character. It works pretty well because, as a Nord, you are the most common race in the setting and so it fits better with the overall storyline. It also fits in really well with the Companion quest line as they tend to be warrior and valkyrie types. Bonus points if you know why he’s named ‘Kalidor’ and not Conan. 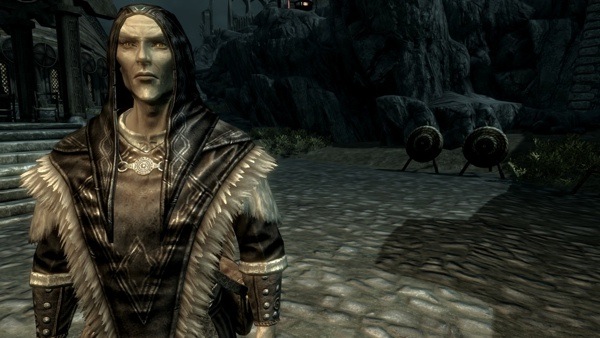 I became the Arch Mage at Winterhold and I’ve spent the most time with this character, mainly because the end boss of that quest line turns out to be one of the hardest enemies in the game.

I started this guy out recently to play through some of the Dark Brotherhood quests. I think that will nicely round out the major side quest lines that the game offers. Then I can play the main quest through one of the characters, which I prefer to just grinding through the whole game as one persona. The Arch Mage seems unlikely to be a good candidate for, say, the Dark Brotherhood? The only problem, as it was with Morrowind, is that it’s nearly impossible to stop playing once you start. 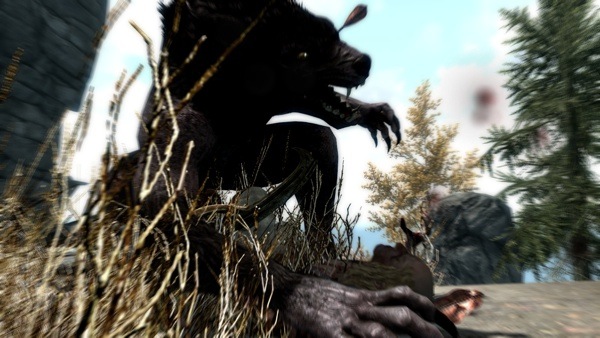