I hate pretty much every website related to paying bills, and it’s not only because they make use of irrelevant stock photos: 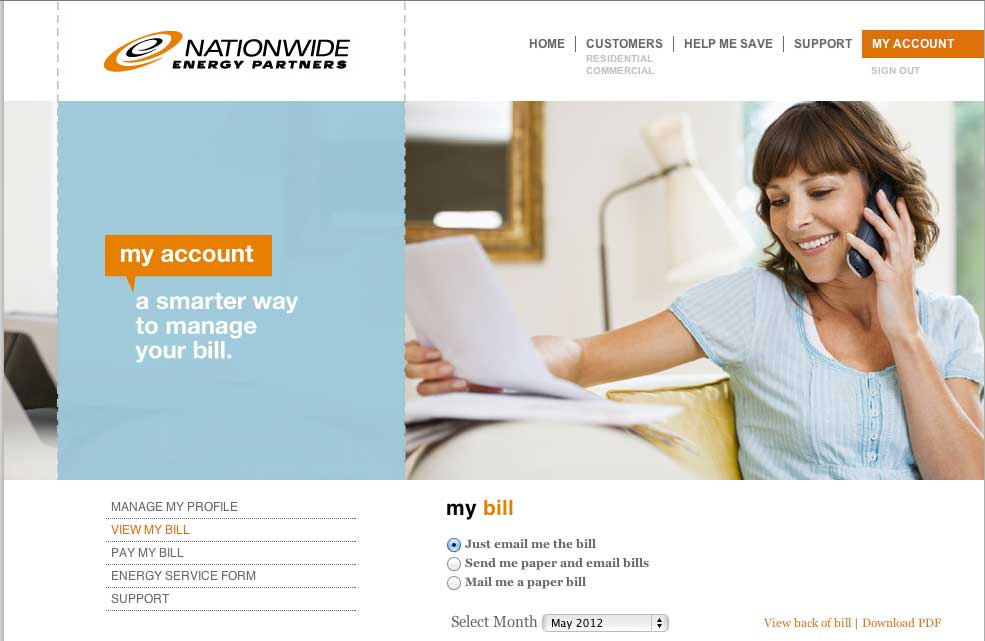 “Would it be possible for you to tell me if there is an online bill pay there, and if so sir, may I converse with her briefly?”

Being able to pay bills online is a huge convenience, and once you get passwords into a system like 1Password, it makes avoiding missed bills and phone calls like this one much easier. I also use numerous reminders from my GMail calendar so that I check bills in the right time frame for those bills which refuse to ever land on the same day of the month. I also do not give service providers access to my bank account to avoid having to fight them to get my money back when they overcharge me. Instead, I use my bank’s online pay system to send them checks/wire money/whatever they do based on the recipient. That still leaves a large chunk of time spent on manual work visiting each of the websites that I can see my balance.

At work, we have used Geb to do some automated browser testing. I really like its mix of Groovy syntax and jQuery style selectors for DOM manipulation. One afternoon, I decided to take what I’d learned from the brief exposure to Geb I had and tried throwing it at a few of these websites.

I have several of these methods, each one meticulously designed to fit the terrible ID-less DOM that most of these sites employ. Naturally, many of these sites like to redesign, making a script here or there fail, but from month to month this happens less than 10% of the time. The report call at the end of the method creates a PNG snapshot of the page at the time of execution and also captures the raw HTML of the current page. I have a cron job that runs the entire script nightly and the script only notifies me if any of the assertions fail, but I can check the directory that the scripts output to and see if there are any non-zero balances.

There are numerous improvements I would like to make still: