One thing I’d never done before was a URL shortener. Obviously there is no direct need for another one of these, but I thought I would add a bit of a twist: I’d use emoji characters. Already you should realize this has no practical purpose whatsoever.

Unlike most other articles related to Octopress and Squarespace I am actually moving to Squarespace from Octopress. 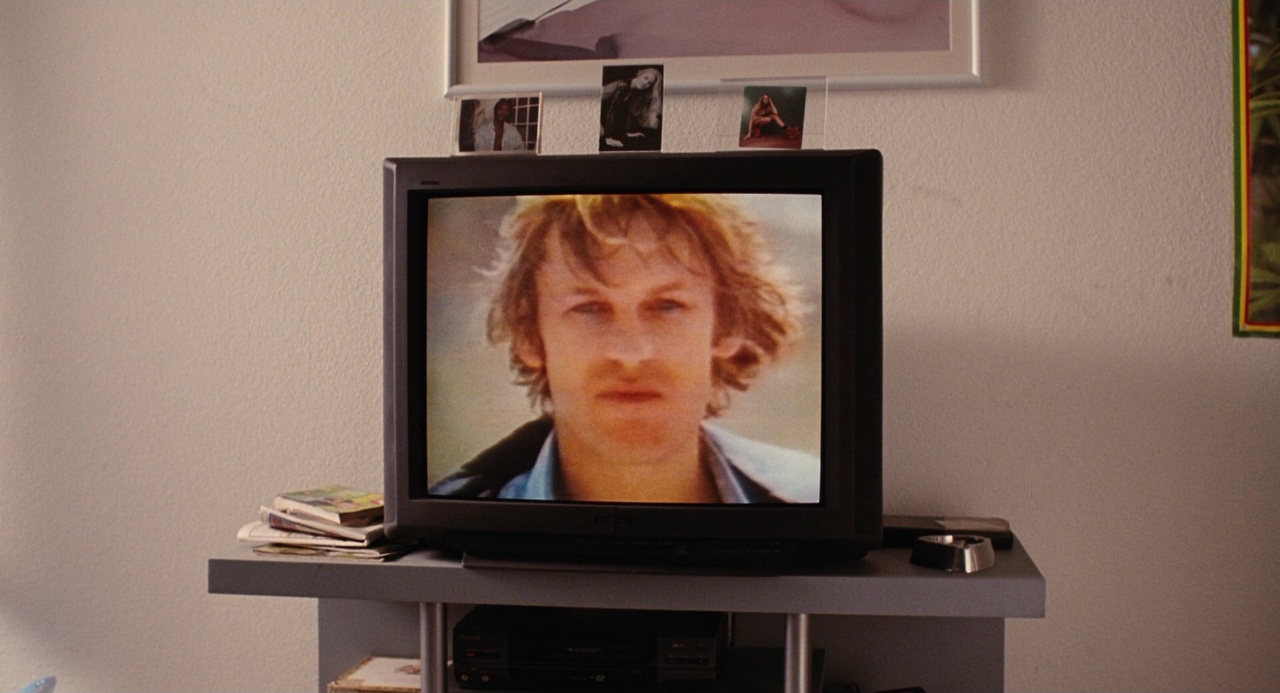 I don’t necessarily play games right when they come out, so it doesn’t make much sense to make a “Top 10” list considering only games that came out this year. Instead, I thought I would make a list of the games I played the most this year. This is a curated list of games I played this year by platform and overall enjoyment.

This is some of the craziest shit I have ever seen in a game, and all of it is awesome. It was worth including on this list for craziness alone.

I had to try this out after all the hype, and it really is an interesting strategy game. The depth of this game is beyond anything I’ve ever seen in a strategy game, which is made all the more brilliant by its apparent simplicity. I don’t think I’ll ever play again unless I end up on a deserted island with broadband and nothing else to do, because that is the only situation I can think of where I would actually have the time to put in and get better at this game.

I bought into the madness of this game after seeing the Giantbomb coverage of their event in Iceland. I was very happy that the Mac client was well supported and had a blast as I mined and traded my time away. Sadly I realized that I just don’t have the time investment necessary to enjoy this game, so I ended up having to unplug from this one.

See my comments on SR2, this game went in a really different direction than its predecessors. They really nailed the choices for music in the cinematic moments, and I wish I had the Adult Swim radio station in every other game now. I still haven’t finished it, largely after switching over to PC when my PS3 started to feel very sluggish, but that just leaves room for fun with this in 2014, along with SR4.

I didn’t have any expectations when I bought this game on sale, but man has it been fun. I haven’t finished the original game or tried the expansion, but I’m guessing I will be putting some hours into this game for 2014.

The first Kickstarter game that I backed and then bought. Great memories of the older Shadowrun games and the Shadowrun RPG flooded back. They actually got decking right with this one! I beat the initial campaign and look forward to the upcoming German expansion next year.

I got this when I purchased SR3 in a bundle on the PSN store, and I didn’t really expect it to hold up. Strangely, despite having already played SR3, I really enjoyed this game. It feels much more like a GTA game than the later SR titles, and has a pretty expanded character customization library that neither GTA or later SR games have come close to matching. Really enjoyed playing through the campaign and I’m sad to see some of the great features they added with this title get left behind.

I started this on a friend’s XBox and it was enough to convince me to buy it myself. I wish I could have played this on PC, but after all signs pointed to a 2014 release date. So I bought a new 360 after mine had been retired after a Red Ring of Death sustained nearly a day after its warranty had expired.. A fantastic soundtrack and very interesting character-switch mechanic made it stand out from the Saints Row franchise, which had gotten better than GTA in about every other way.

This game brought back fond memories of messing around with the Orbiter simulator. Except that KSP is way more fun at the cost of some realism. I haven’t played this as often ever since I migrated to a PC from my Mac, but I plan on having many more (mis)adventures with this game/tool/simulator.

I bought this after seeing the videos on Giantbomb and immediately got caught up in the successor to Demon’s Souls. I only played a few hours of Demon’s Souls, but Dark Souls has consumed a lot of the last quarter of this year for me. I think that most of the changes from Demon’s Souls were improvements, and love that it came out on Steam. Looking forward to many more hours of Dark Souls and whatever comes next with Dark Souls 2. I’m also grateful From Software didn’t put a stupid apostrophe in a pluralized title for this game.

I’m happy to say I’ve survived the Google Reader Apocalypse and switched over to Feedbin to synchronize my feeds. Reeder on my iPhone supports this aggregator and so from that perspective the change has had very little impact on me. I miss is the desktop experience I had with NetNewsWire, but the web interface for Feedbin is much better than Google Reader and removed my need for a dedicated application.

The only new issue that I’ve encountered that I don’t remember from the Reader days are duplicated feed entries, which is only a big nuisance when it comes to a feed as active as Hacker News. The GitHub issue explains why this happens, but to summarize, Hacker News doesn’t assign a unique ID to each post, so Feedbin tries to assign one for it. Unfortunately, the way an ID is generated means that if the post title changes, as is often the case with Hacker News, a new ID is generated and appears as a completely different post in my feed. It got to the point where I became suspicious of visiting any posts on a topic I’d already seen. However, this sort of mental burden is exactly the sort of thing software is supposed to relieve us of!